We took a trip to Amish Country today.  Ma only lives about an hour south of Lancaster, PA and we headed up to soak in the local culture.

Amish horse and buggy - lots of these were out and about town today. 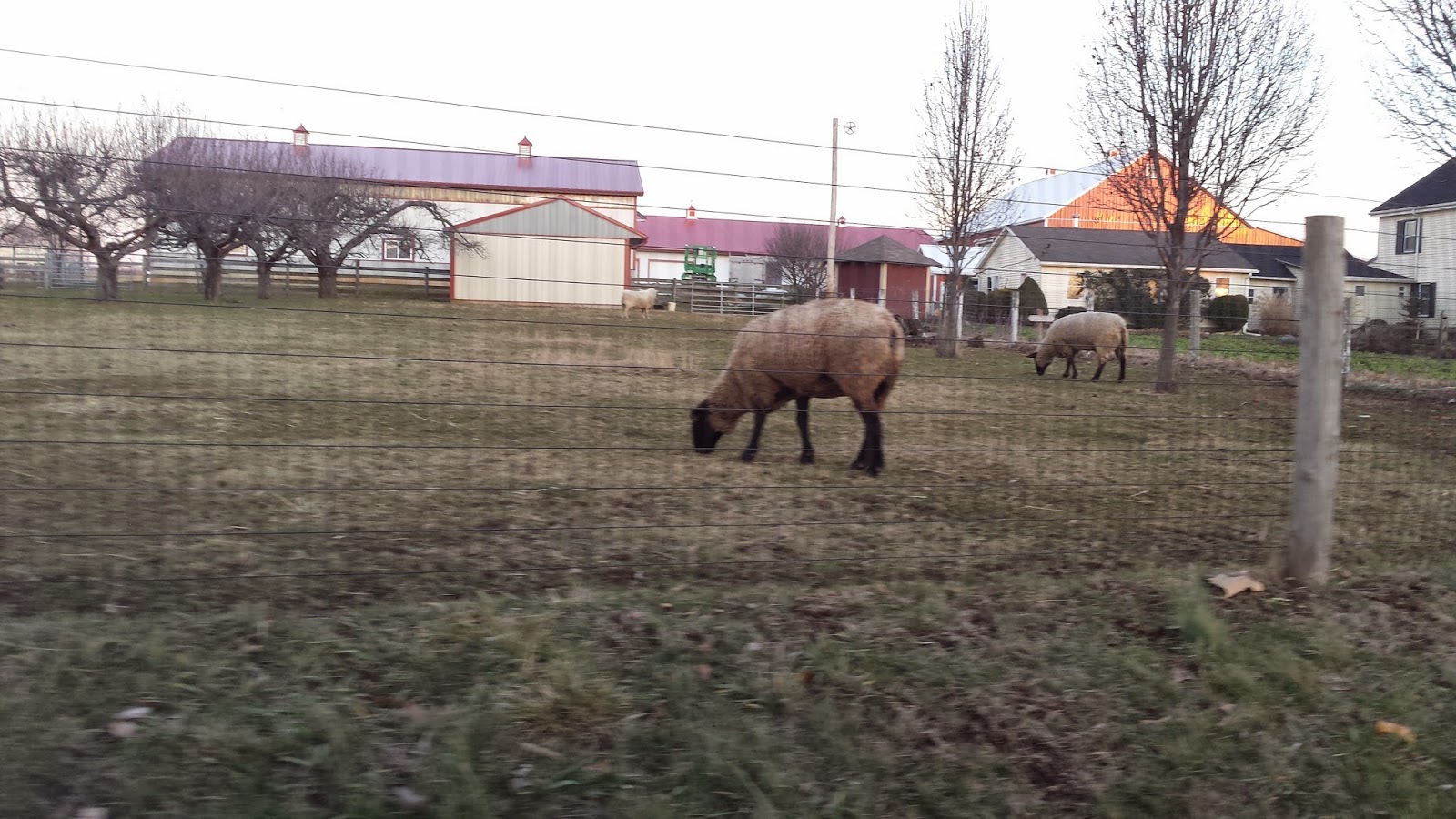 Beautiful farms.  I know farming is hard work, but, it sure is pretty. 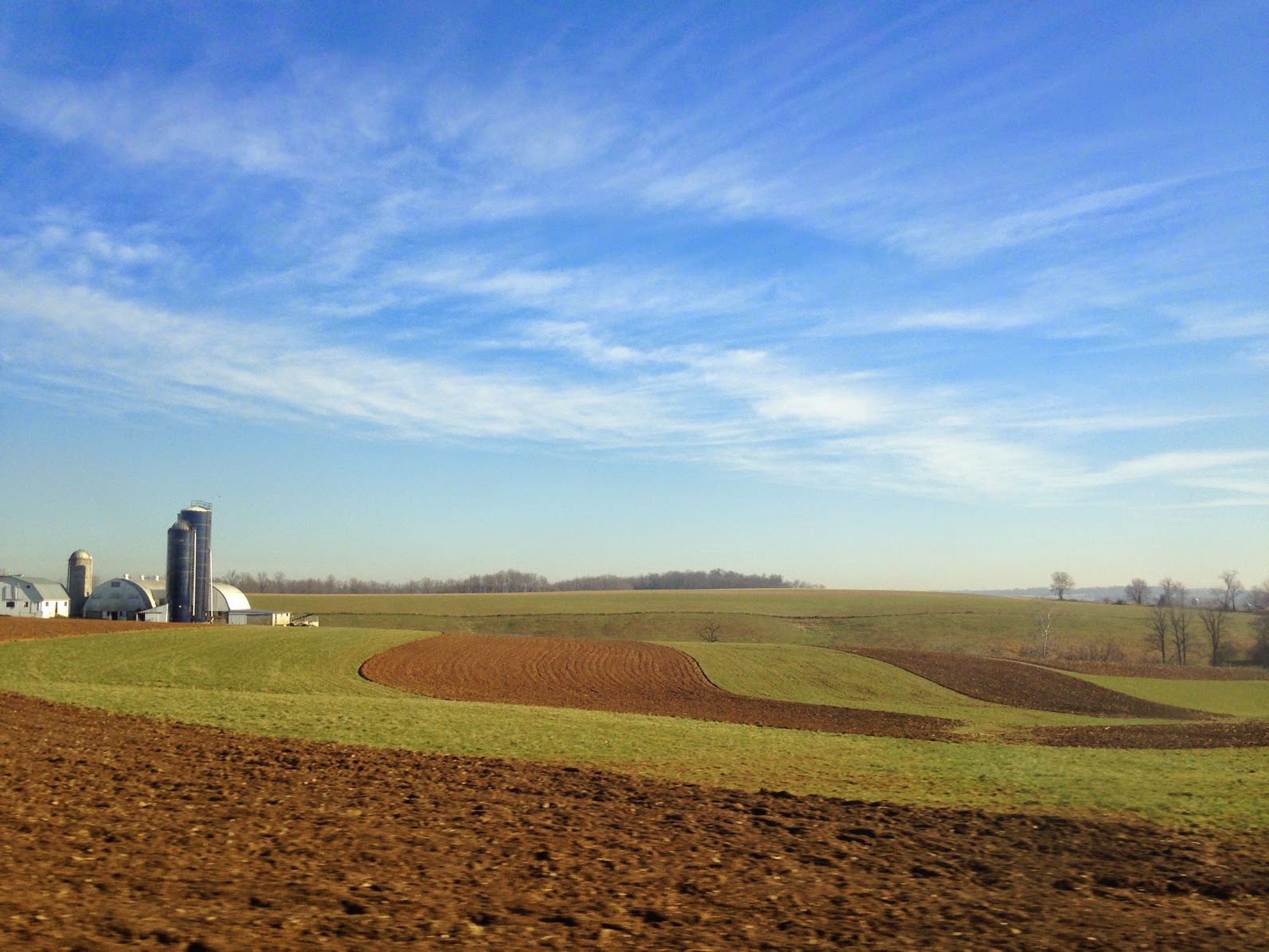 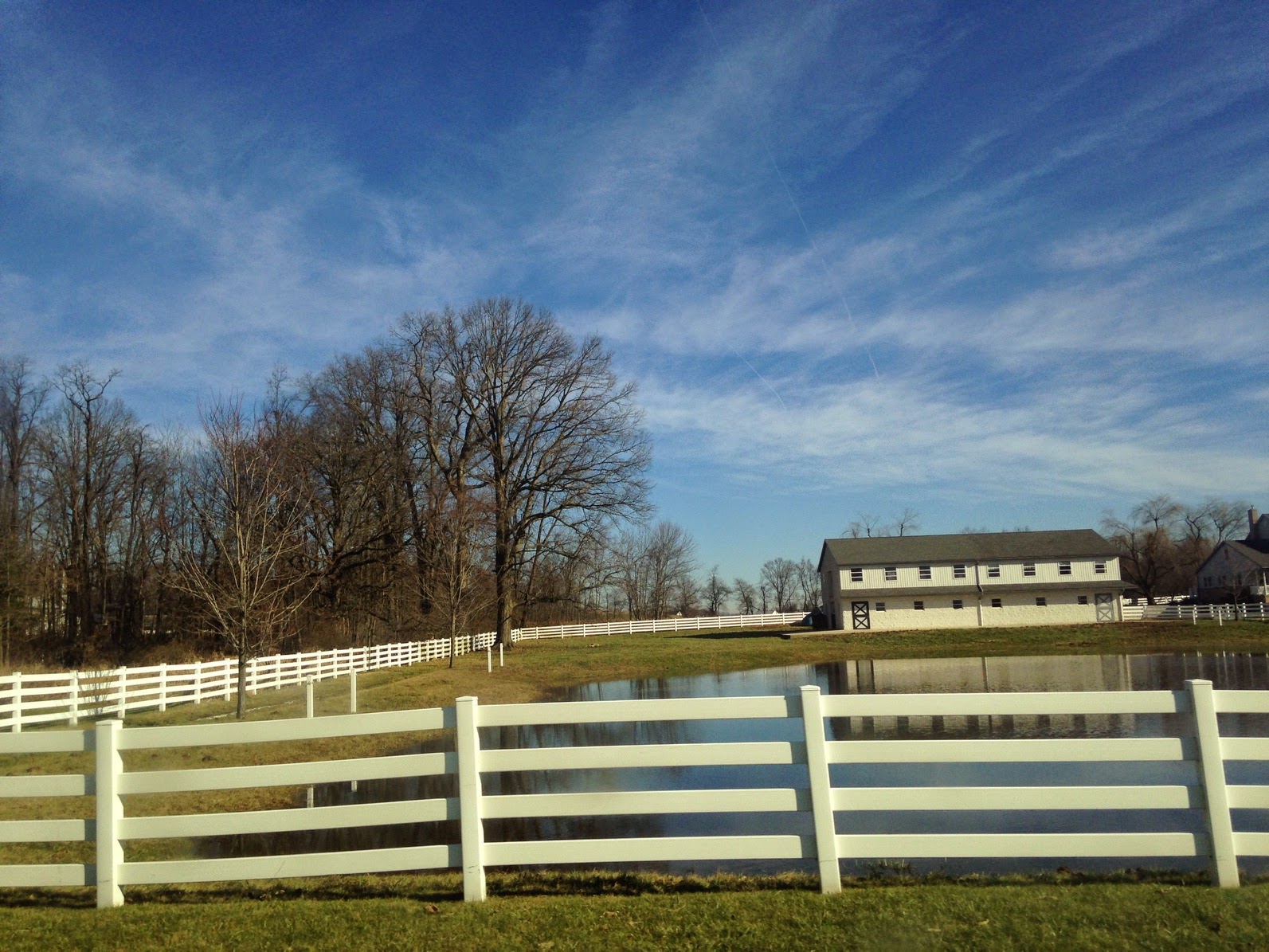 These scenery pictures are curtesy of Charlotte. 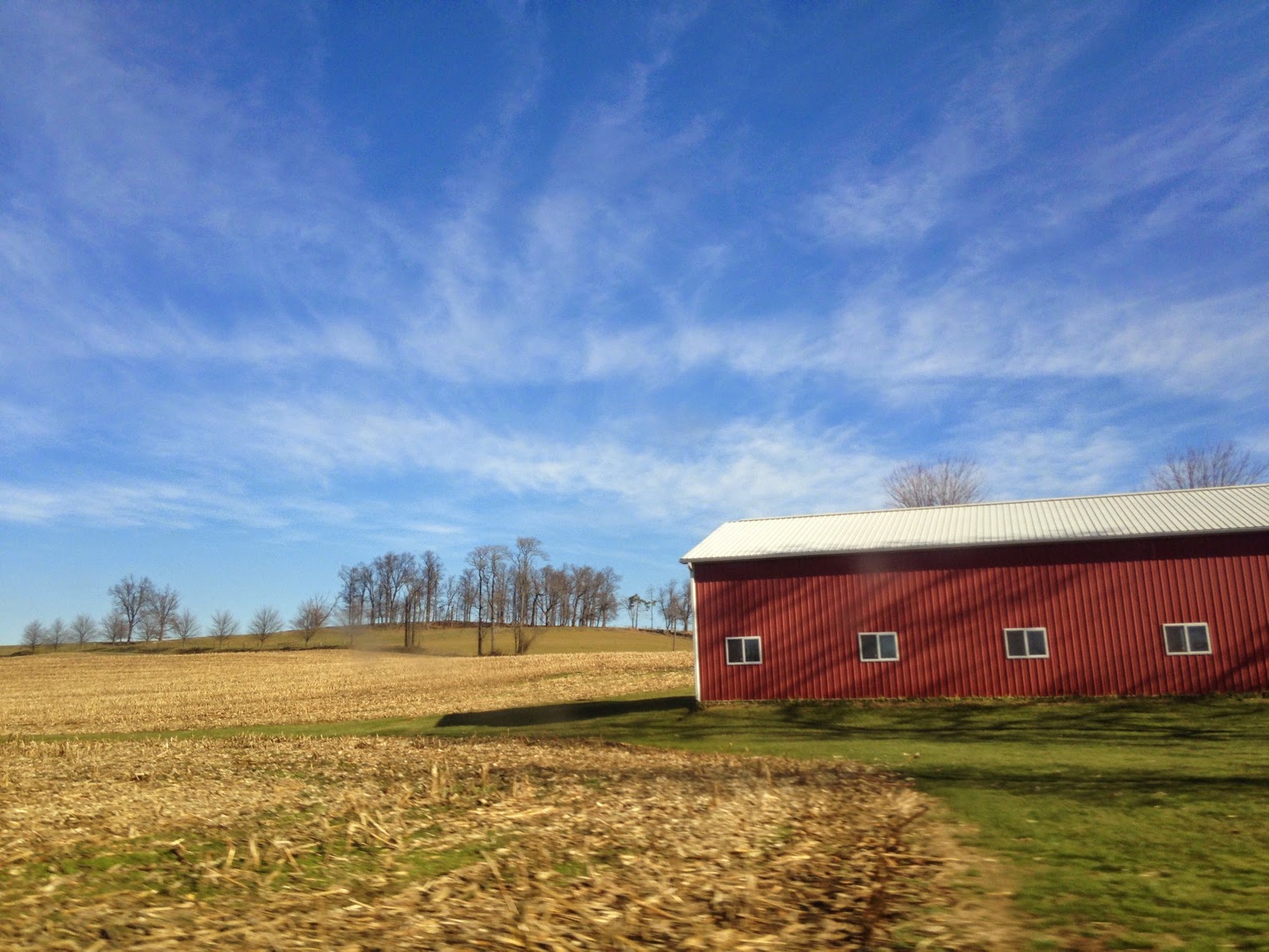 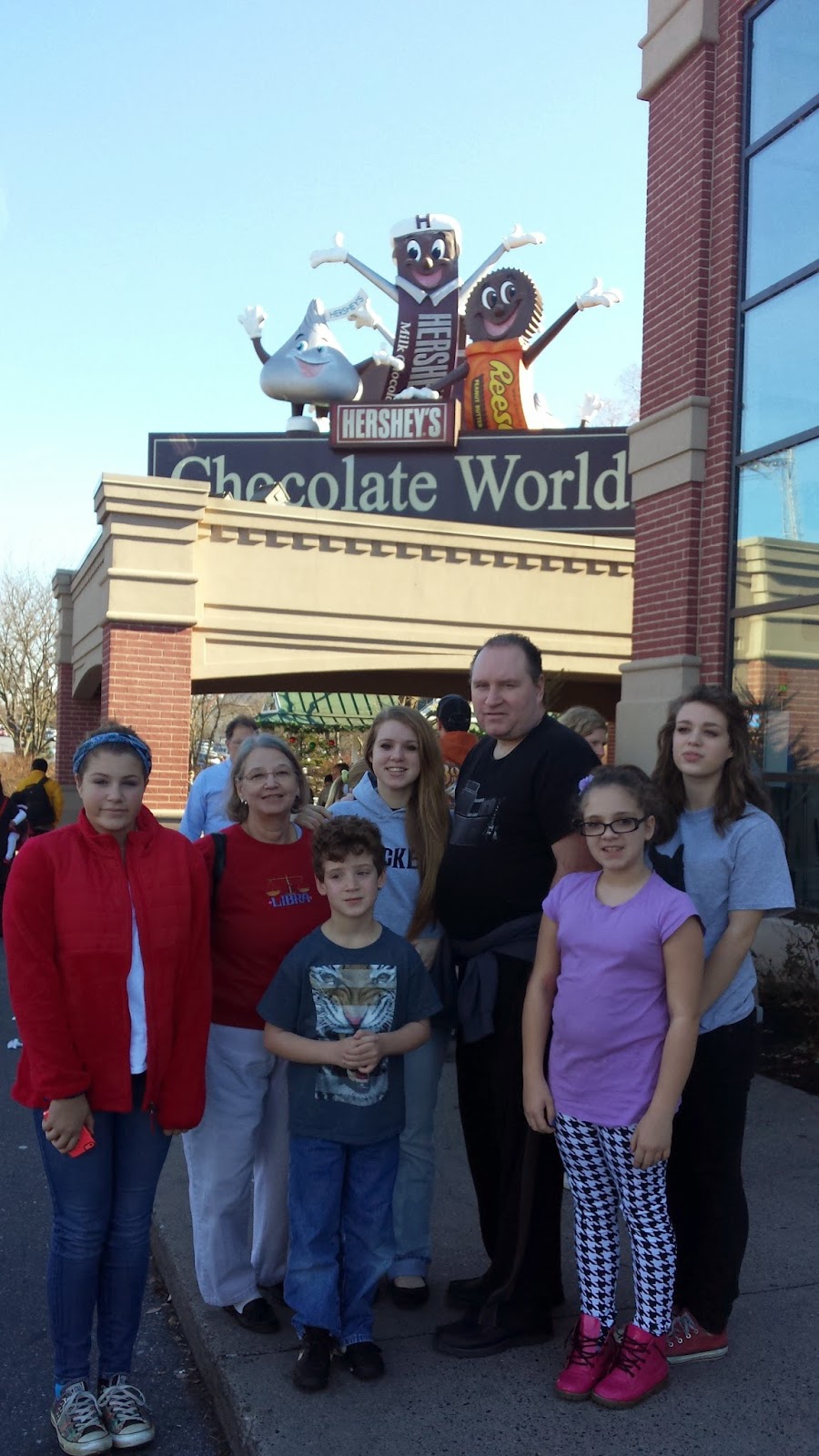 And these gorgeous people - about to tour Hershey's Chocolate factory.  We had a great time and learned a little about chocolate. 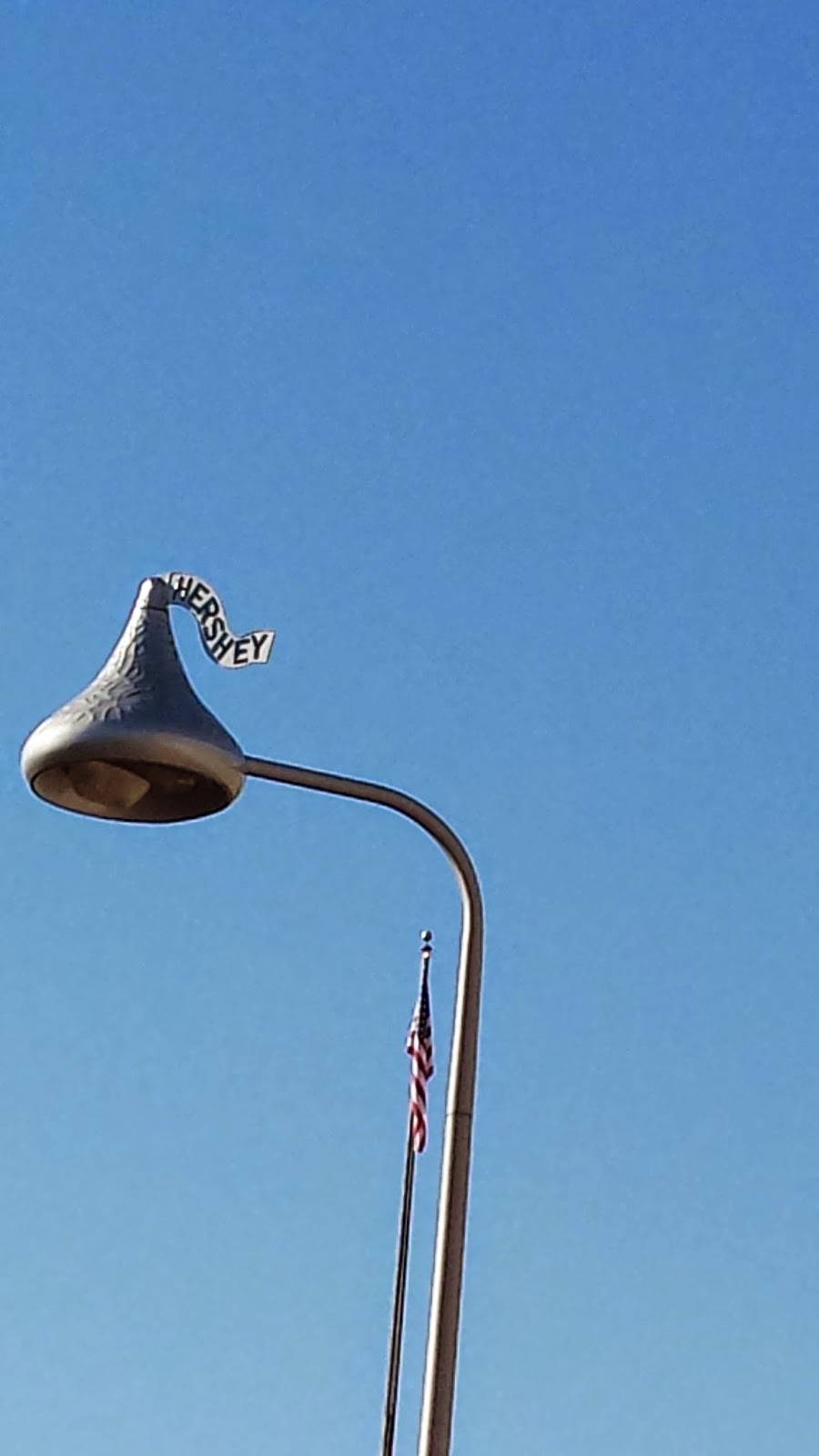 We learned that even the streetlights in Hershey, PA are made of chocolate. 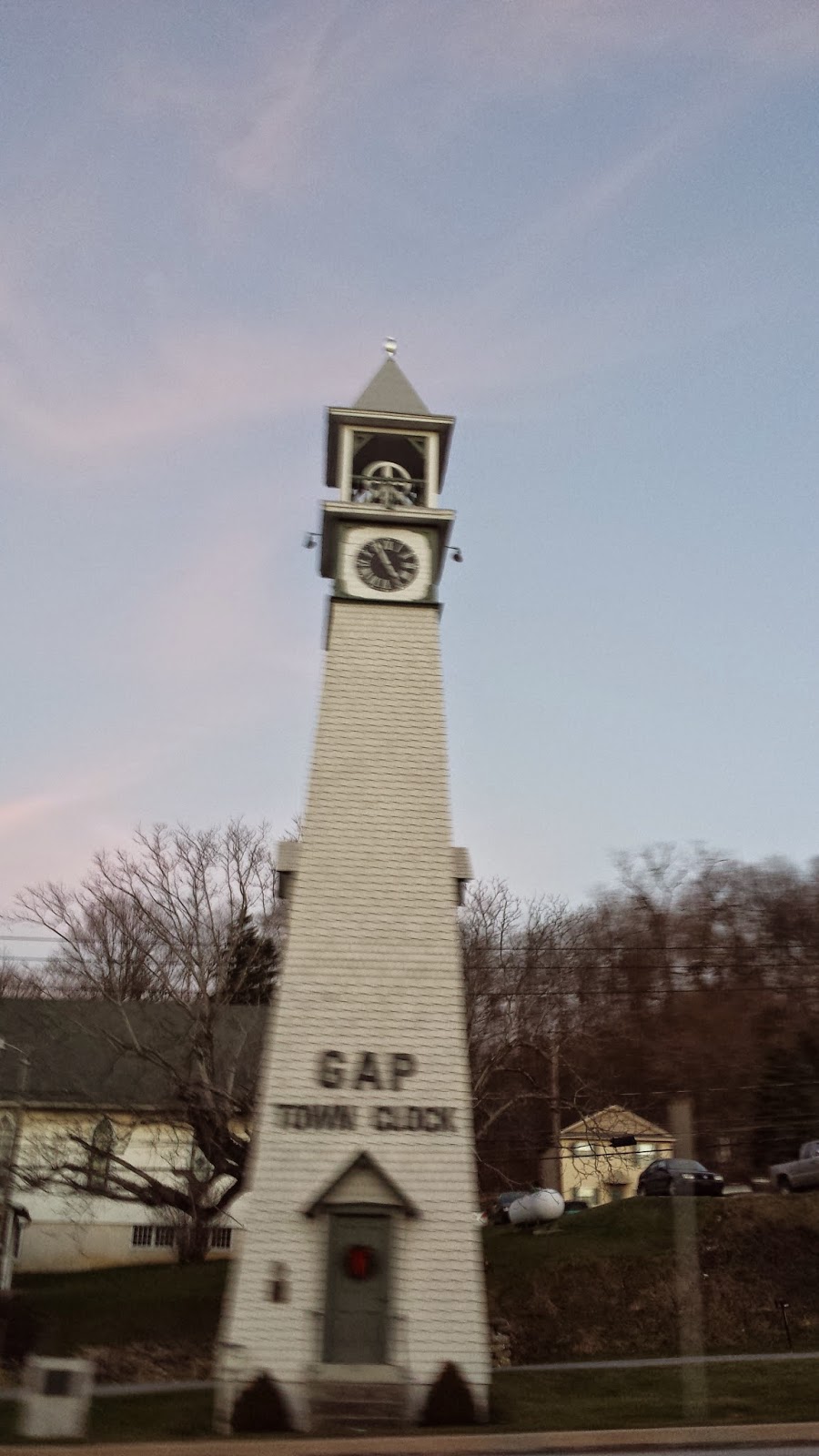 And the town center on our way home through Gap, PA.

I will now associate Herr's Potato Chips with Christmas - here's why.  The Herr's Potato Chip Company, Nottingham Chip Plant, in Nottingham, PA puts out a light show like nothing we had ever seen.  It was AMAZING.  These pictures do not do it justice.  The trees are literally wrapped and dense with lights.  It is simple and striking.  It's also free.  I really love free. 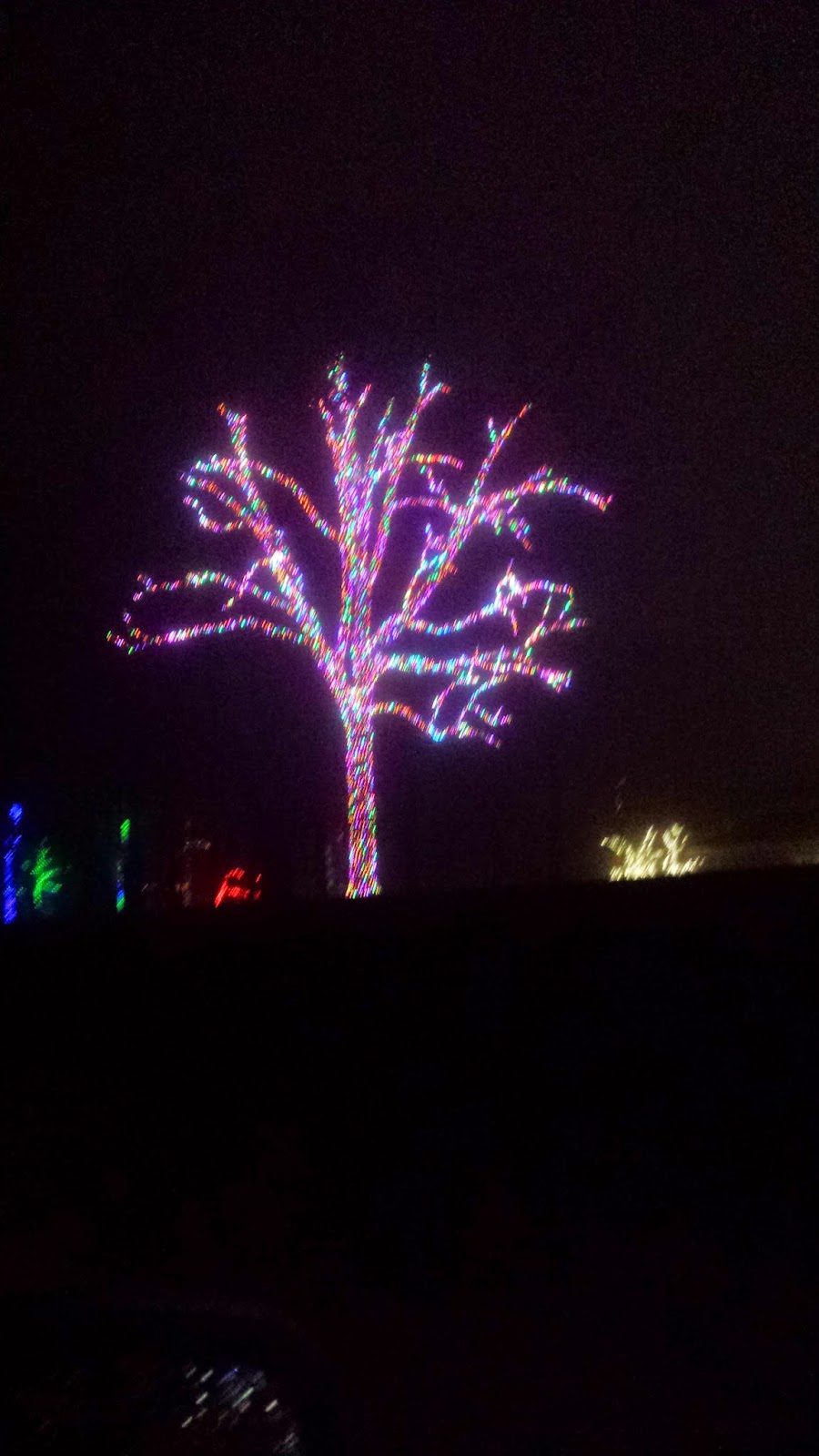 This tree must be four stories tall.  Just beautiful. 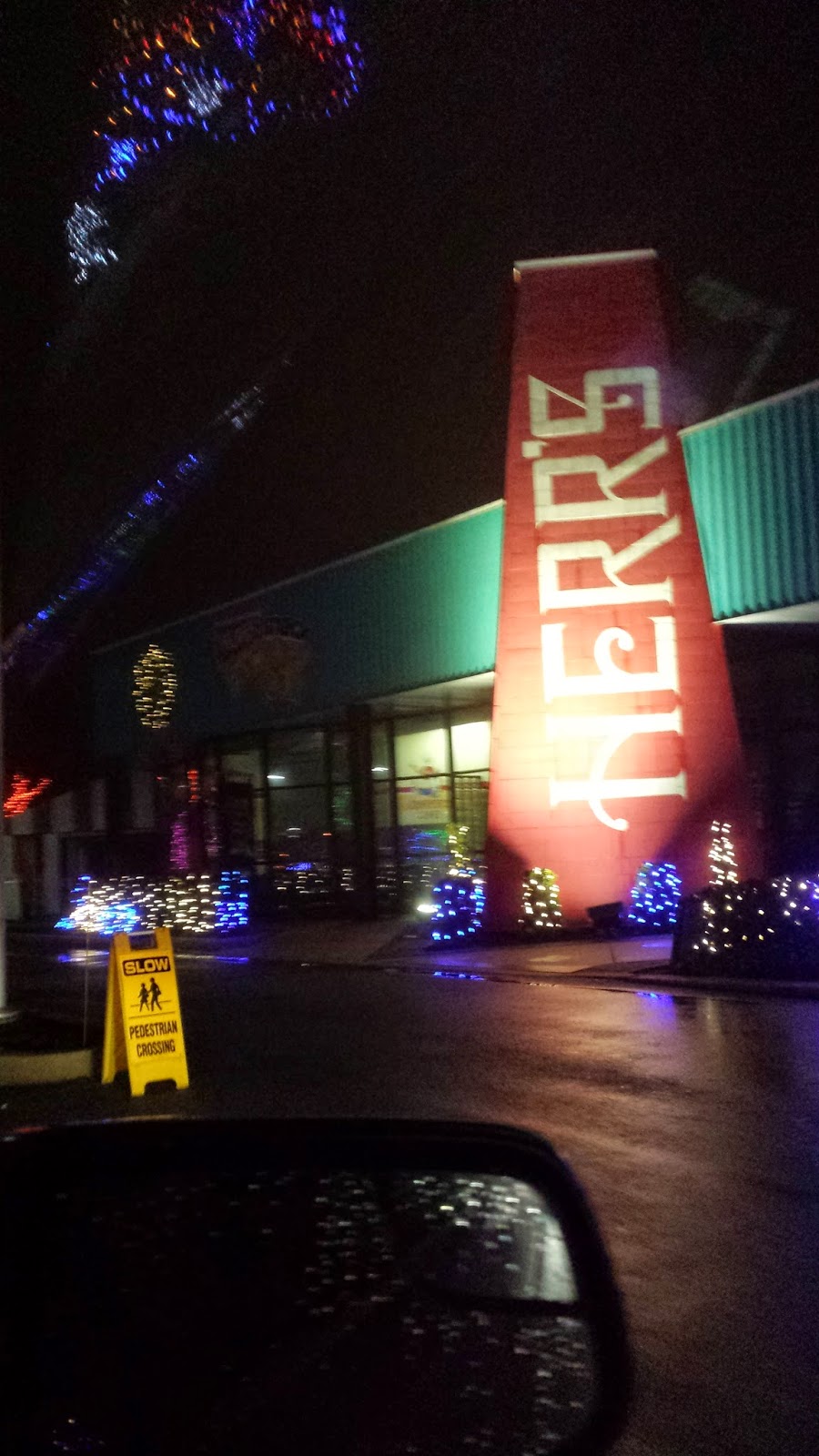 The Herr's plant.  All bedazzled for Christmas. 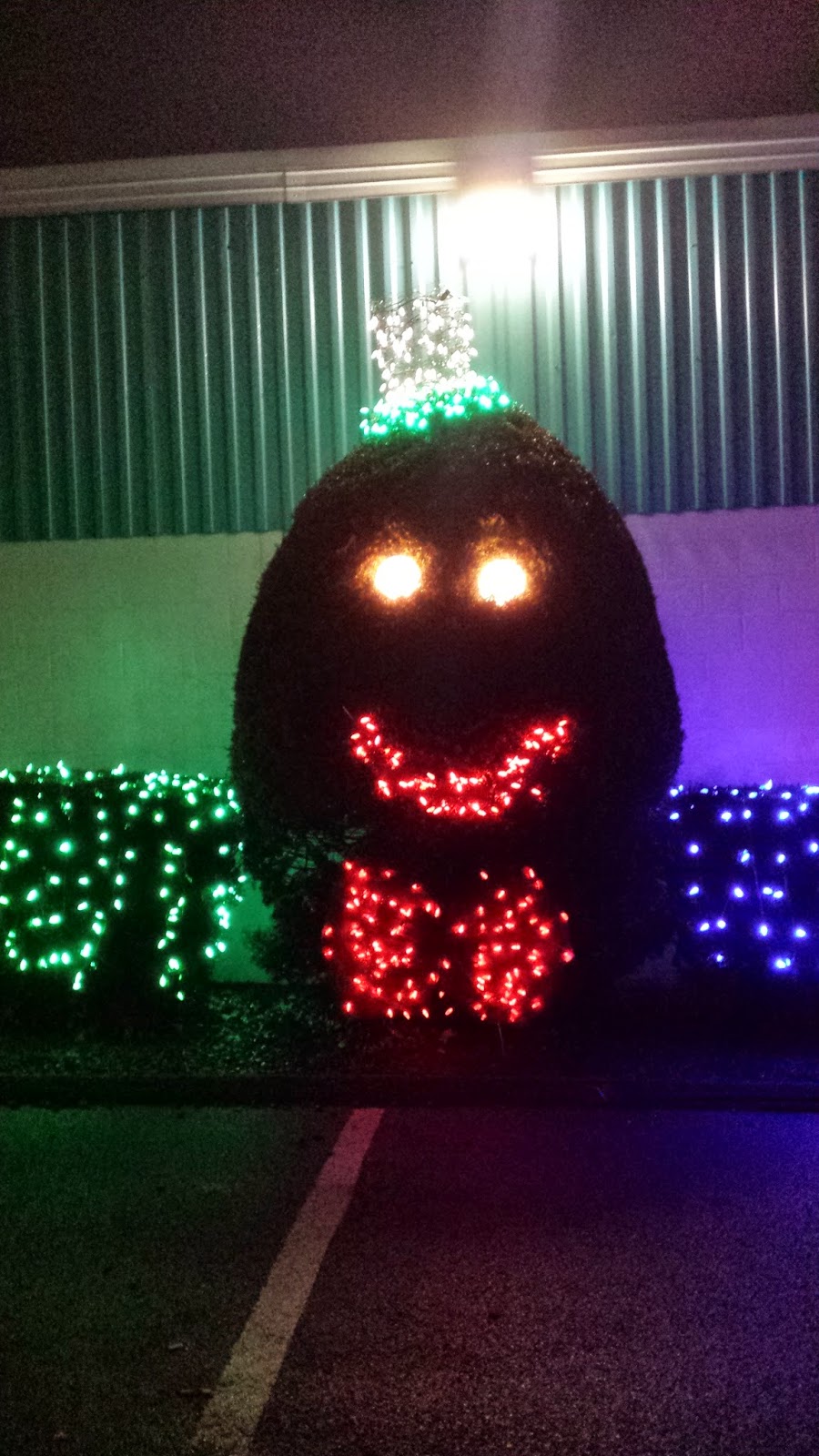 A bush becomes a potato if you are an artist with Christmas lights.  What a great new tradition.  If you are anywhere near the metro Philadelphia/Wilmington area - make the drive.  It will be worth it.
﻿

Our cute kids quote today is from Samantha, 15 years old.....

I asked how the laundry was going.  Without missing a beat Samantha says, We should be finished by Tuesday.

This is funny to me for two reasons, first, we have been sick at our house for over a week now.  Fevers, blah, run down, zero energy kinda sick.  So there's plenty of laundry to do.

Secondly, Christmas is coming and we are preparing for the school break and holiday, Tuesday.

Laundry til Tuesday, Merry Christmas to me! 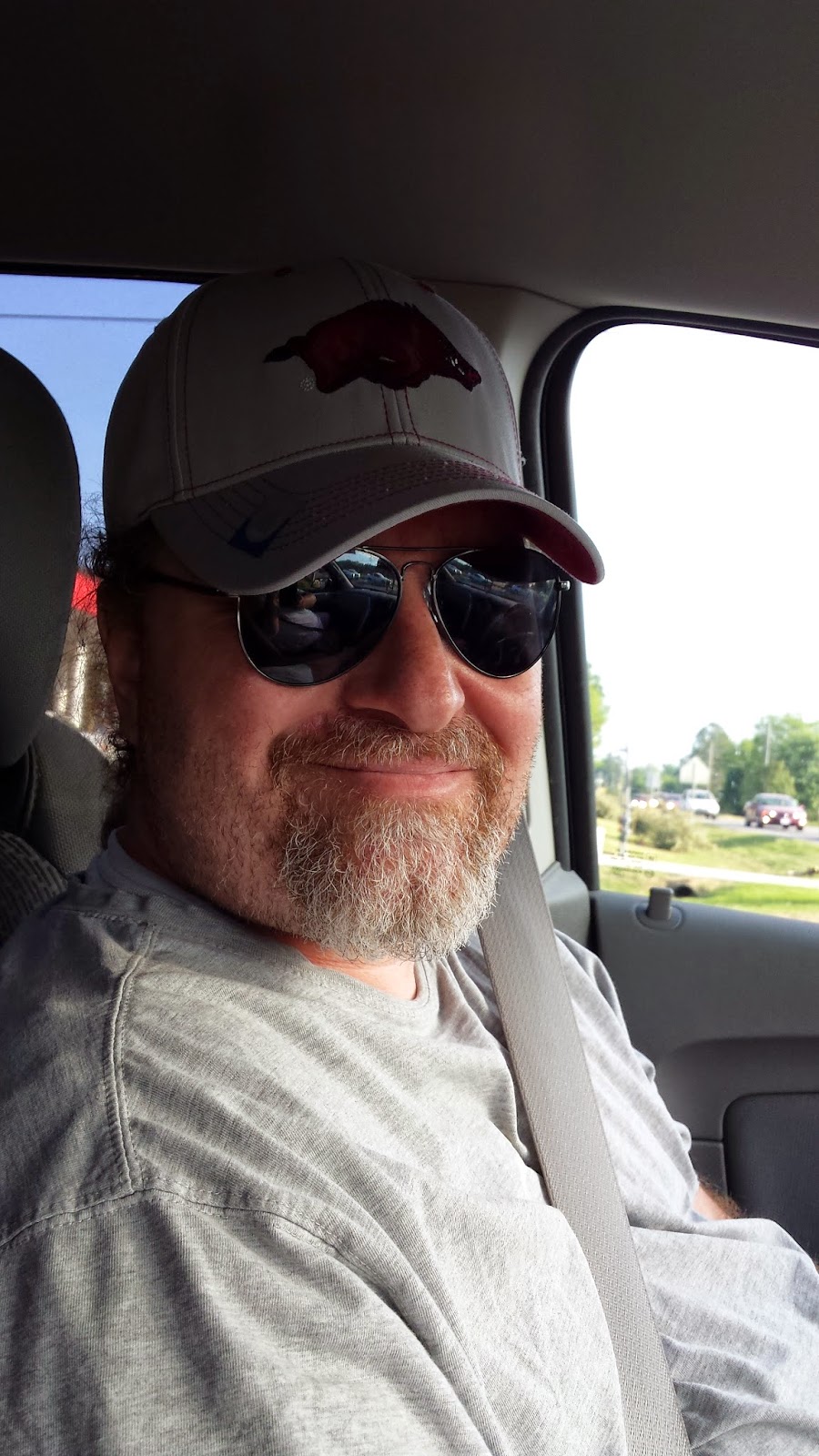 For James' birthday, I thought I would share 48 facts about James:

Our little town hosts a little Christmas party.  It's all free - hotdogs, chips, cookies, hot chocolate, carousel rides, and a visit with Santa.  The night's big event is the lighting of the official town Christmas tree.  These little get-togethers are low key, and lots of standing in line.  But in a town of only two McDonald's, you run into lots of people you know.  It's a nice hometown tradition.  I went with five kids, and I came home with only two.  Rachel and Charlotte had a babysitting job to go to and Samantha met up with some friends and ditched her family.  Ah, teenagers.  I didn't get pictures while we were all there standing in line, but, I did get a few of the little two left to ride the carousel. 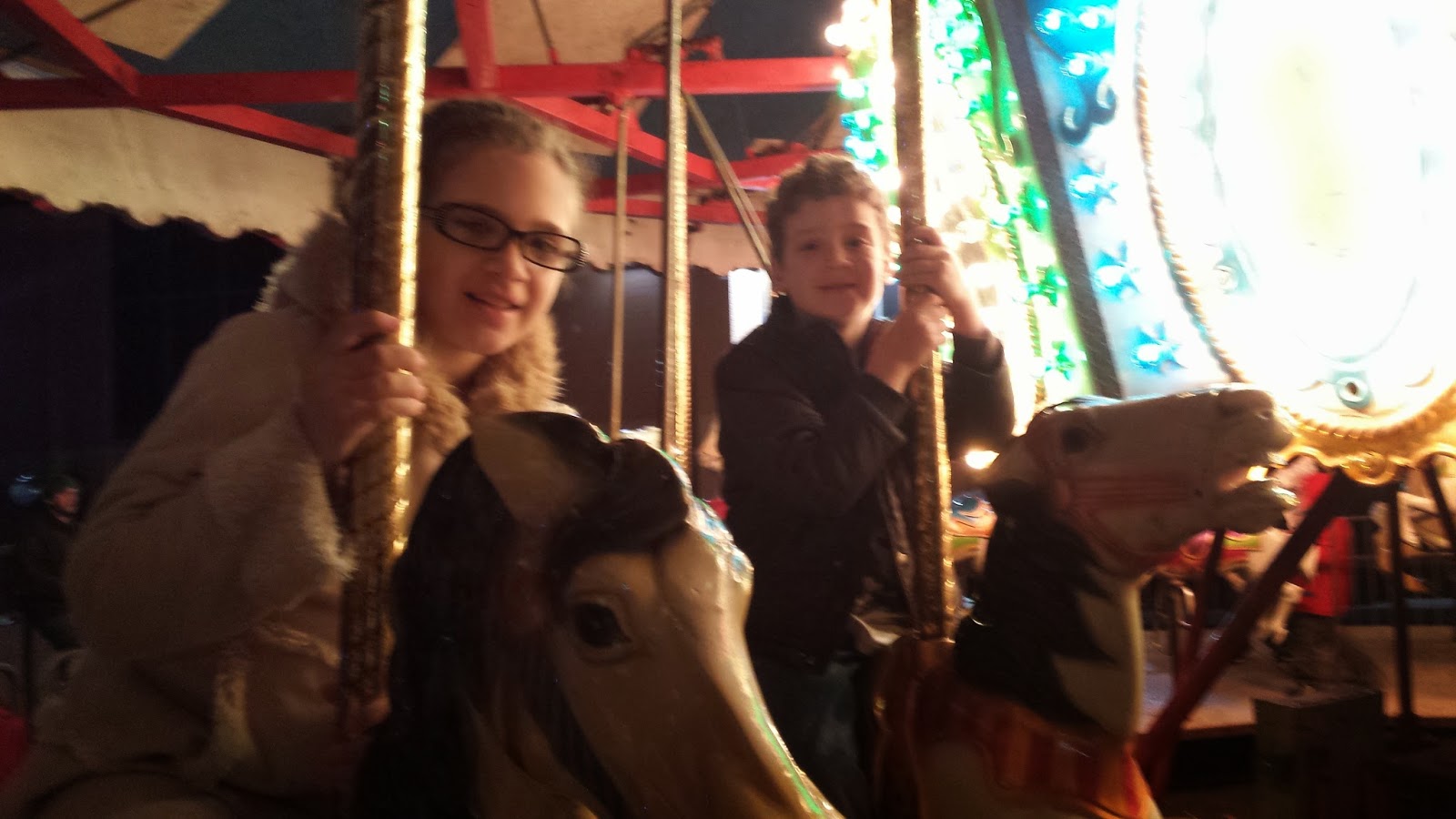 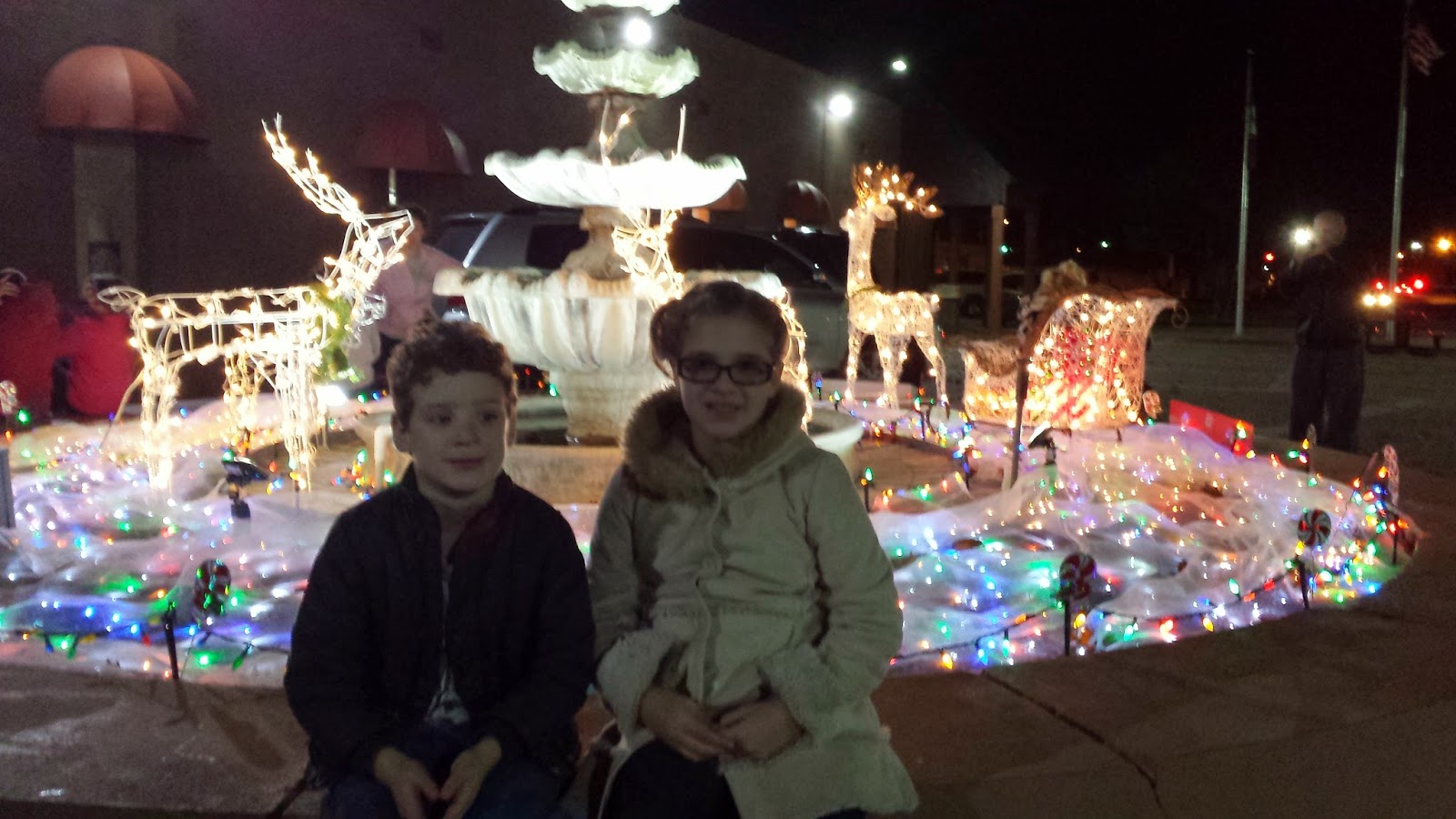 The weather cooperated beautifully - it was 50 degrees.  That's plenty cold for me. 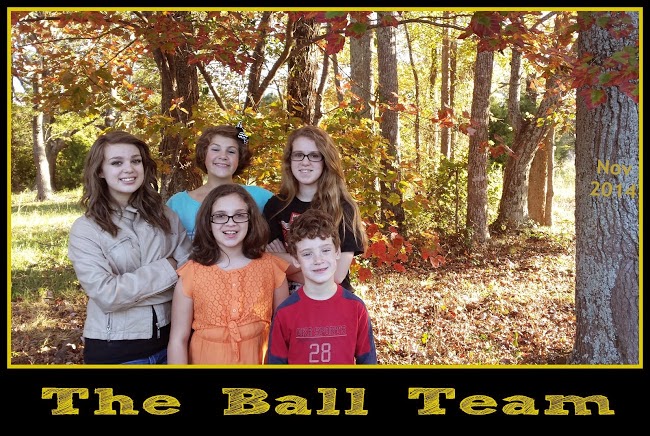 The November 2014 splash was taken across the street from Junior High South.  In our little town, we have eight elementary schools, which feed into two middle schools and two junior highs - middle north and south, junior north and south.  Junior North and Junior South both feed their ninth graders into the Freshman Academy and then to the High School.  So kids are divided north v. south, then combined for grades 9 through 12.  We live in the southern half of the town, so our kids all go to south schools. But, I digress.  This grove of trees sits on about five acres across the street from Junior South.  I told the kids to wear a fall colored shirt and we headed out.  I knew I wanted to use this acreage as a backdrop, but, the sun was giving me fits.  We solved the problem by having he kids stand in the shade, a good bit away from the grove behind them.  The sun is in the trees, bringing out all the beautiful colors and add five beautiful smiles - perfect fall splash.