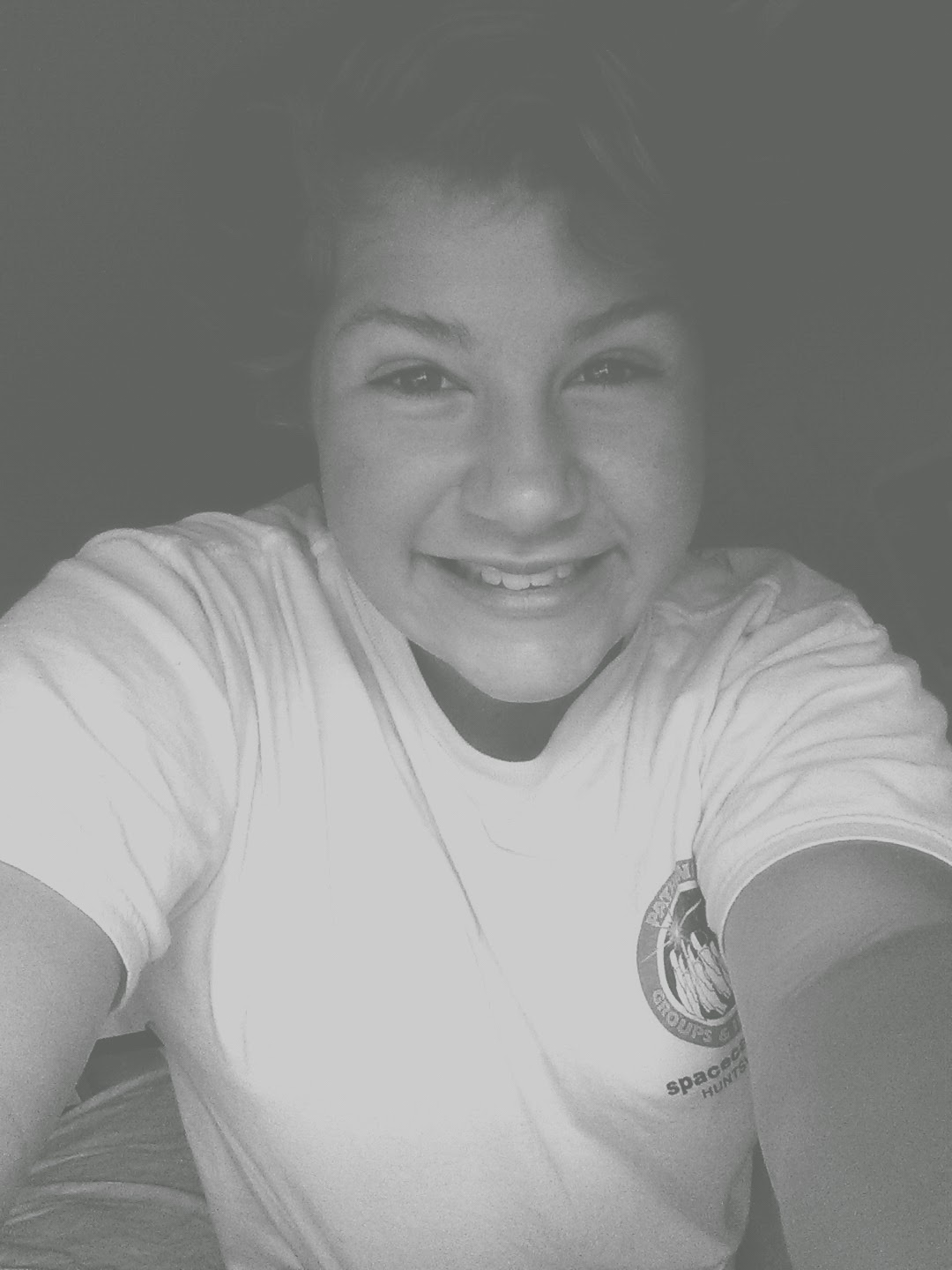 I always cringe a little when I see the phone number of one of the kids' schools come up on my phone.  What happened to her?  What did she do?  Am I in trouble?

Today I got two calls from Charlotte's school.  The first was a recorded message which explained that the school had been on a ten minute lock down earlier in the day but that all was now back to normal.  The reason for the lock down was that a suspected gun had been discovered and the situation was investigated and dismissed by the police.

The second phone call was a personal call from the school principal.  She asked if I had received the automated message and I said that I had and I was glad all was well.  She then said, Well the hero of the day is your daughter, Charlotte.

What happened was that while Charlotte's class was outside after lunch, she noticed that a young kid - about 10 years old - was playing across the street in front of his apartment.  He had what Charlotte thought was a gun.  She said she watched him playing with it and he pointed it at the kids at school and pretended to shoot.  He was making sound effects and getting closer to the kids at recess.  The child also took the gun apart and loaded it.  Then he repeated his aiming and pointing.

By now Charlotte was worried that he actually loaded a gun.  She and four of her friends ran for the teacher and Charlotte arrived first.  The teacher promptly blew her whistle and all the kids headed straight in to the school.  The principal called the police and the investigation started.  Charlotte gave her statement and explained to the principal and the police what she saw.

In the end, the boy did have a loaded gun - a BB gun.  He was visiting family in the apartments and just playing.  He didn't mean any harm.  But he might have actually hurt someone if he had shot at the kids.

The principal was very proud of Charlotte and was full of praise for her.  She also announced over the loud speaker at school that Charlotte Ball had been the eagle eye that spotted the gun.  That alone thrilled Charlotte more than anything.

Way to be there for your classmates, Charlotte.  We are so proud of you.