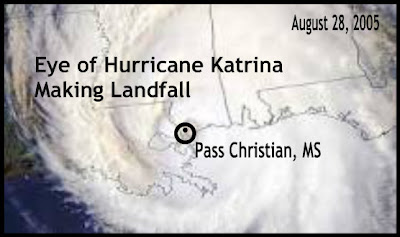 On August 28, 2005 our family was evacuated to a church in Gulfport, MS.  We lived in Pass Christian, MS, a small dot on the map where most of James' mother's family lives.  We had only moved to Mississippi about a month and a half before, so most of our stuff was in boxes stored in James' cousin's barn, while we looked for a house.  After the hurricane, we would joke that those boxes landed somewhere in Oklahoma.  Katrina made landfall just to the southwest of our little town, which meant that the Pass was hit with the ocean surge - in this case it was a record breaking 25 foot wall of water.  Our church building was a perfect refuge.  We had minimal damage.  The hospital, only two blocks away, was flooded up to its third floor.  We were quarantined for two weeks.  Once we were allowed out, I was speechless.  I will never forget the look of the leafless trees and needle-less pines - all swept in one direction, like God himself took His comb to the landscape.  Our family was labeled as a victim, but, I will tell you one thing for sure.  We are not victims.  We are survivors.  I can recall many stories of generosity; of humanity; of altruistic service.  Every year, on the anniversary of Katrina, we talk about what we learned, about how we've changed, and I try to keep the memories and the stories alive so the ladies can identify with a part of who they are.  I don't ever want to be in a category 5 hurricane again, but, at least we learned a little about what we can do in the face of nature's fury and how we can rely on each other, and that's enough to get through most anything.

Samantha made the junior high dance squad and has been back at practice since about a month before school started.  The team has worked hard and had the chance to strut their stuff at Football Frenzy this weekend.  It's the junior and senior high's way of introducing the teams.  Each school's football team divides in half - one in red jerseys, one in white jerseys.  Then Junior North Red plays Junior North White.  Junior South Red plays Junior South White.  High School Red plays High School White.  The games are 15 minute halves and at each half time, the cheerleaders and the dance squads for each school are announced and have their first performance.  It's a big small town Friday night in this part of the country, where high school football is a serious matter.  The whole stadium was decked out in red, white and black.

Sounds great, right?  Sounds like a supportive and loving family would be there to cheer on their daughter and her school to victory, right?  Yeah.  We missed the WHOLE thing.  Nobody told me about the 15 minute halves and I thought I had plenty of time.  Missed it all. 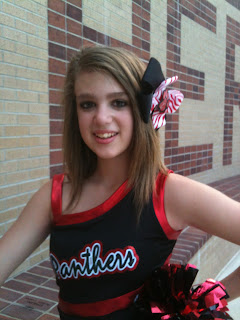 But, I did get Samantha to pose for a picture afterwards, and at least Rachel was there for it all with a bunch of Rachel's and Samantha's friends.  Rachel said she cheered with the crowds when they announced {{{{ SAMANTHA  BALL }}}} 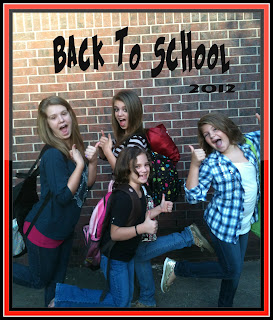 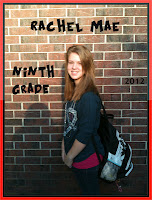 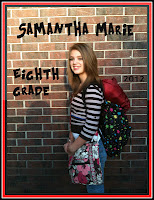 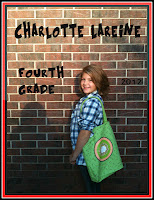 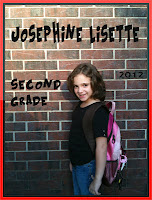 I find it impossible to believe that we now have a daughter in high school.  Wow.  They truly grow up so fast.  And still to come - in a few weeks - Jay Michael starts pre-school.  Amazing.... 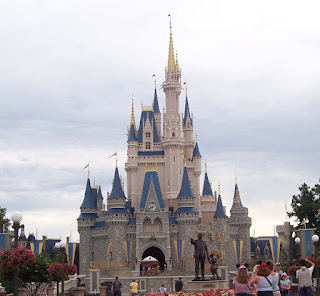 I have a friend in Lake Jackson, TX.  Her name is Janna Moss and she has an amazing job.  She makes people happy for a living.  Truly.  If you are planning a family vacation, please go to this website - Mickey's Magic Vacations - and she will help you make the most of your dollars and your time at DisneyWorld.

I love a good rock and roll show.  I was only two when the king of all rock shows took place.  Today, 43 years ago, Woodstock came to a close.  Enjoy this classic clip from a master - Jimi Hendrix.